We were approached by a major energy holding engaged in heat and electricity generation and transmission and supply of heat and hot water to consumers.

One of the customer’s project goals was to determine the ERP system performance requirements optimal for the simultaneous operation of up to 1,500 users in terminal access mode.

The initial task was to implement a functional IT structure prototype, which would allow to calculate the requirements for a comprehensive system. The prototype had to take the following factors into account:

▰
Architecture design and test rig were implemented as follows:

▰
1. A decision was made to divide the system into two cores (primary and backup) to comply with the disaster tolerance requirements. Each one must be located in the data center of the corresponding class (see table 1), at a distance of at least 50 km from each other, and connected by a direct optical fiber with a bandwidth of at least 2 Gb/s.
Table 1. Data center requirements
Data center requirements;Tier2 backup data center;Tier3 primary data center
<strong>Operating equipment</strong>;N;N+1 <strong>Distributed streams</strong>;1;2 <strong>In-process data center maintenance</strong>;No;Yes <strong>Annual downtime (hours)</strong>;28.8;1.6 <strong>Infrastructure reliability</strong>;99.671;99.982 <strong>Likelihood of shutting down within 5 years</strong>;37.17;25.91 <strong>Duplication of communication channels and client’s IT equipment</strong>;No;Yes <strong>Separate building</strong>;No;Yes <strong>Server rooms separated from other rooms by 1-hour fire rated walls</strong>;No;Yes
▰
2. An IPsec-class network tunnel with AES 256-bit encryption was built between the primary and backup data centers.

▰
3. Replication of the server structure from the primary to the backup hosting was carried out regularly online using Hyper-V Replica synchronization technology.

▰
7. The physical core of these structures comprised:

▰
8. The structure of the development environment comprised a terminal access server and an ERP + DBMS server.

▰
9. The test environment was an approximate copy of the production environment and fully replicated its architecture, but with fewer resources.

▰
10. The structure of the productive environment comprised (see Diagram 2):

Diagram 2. Production environment architecture
▰
11. The ERP cluster was of the active-active format (ERP client requests were evenly distributed across all ERP servers).

▰
13. Interaction of the ERP server cluster with database management server was conducted via TCP/IP network access through a special Microsoft SQL Listener service. This architecture ensures automatic switching of queries to the backup DBMS structure in case of problems in the main DBMS structure.

▰
14. Web service cluster combined the IIS service in the primary and backup data centers. Requests to the web service are sent through TCP/IP network access through a special Microsoft web cluster service. This architecture ensures automatic switching of requests to the backup web-service in case of problems with the main server.

▰
The second stage involved the preparation of load tests together with programmers, the launch of iterative testing and calculation of required capacities for 1,500 ERP users:

▰
1. A performance testing script matrix was created based on the existing process registries and ERP database layout test cases.

▰
2. Quantitative and target operation indicators were averaged based on data from real ERP customer bases and expert estimates. The number of input documents of each type per day, the number of users and the testing time were provided at script input. The system itself calculated how many documents and reports should be created and processed in a specified period of time and at what interval.

▰
3. Tests were conducted within several user groups. The group consisted of 4 users, each of which had its own role and a list of sequential operations that each user performs:

▰
4. At each testing stage, the following Apdex indicators were determined for the system load per user:

▰
5. Equipment parameter requirements for 150 ERP users were calculated based on these indicators.

▰
6. Subsequently, the same tests were conducted for 150 users based on these calculations. Theoretical estimates were verified with actual calculations; error coefficient was derived.

▰
7. Subsequently, iterations of Apdex tests were repeated for 100, 200 and 500 users. Theoretical estimates were compared with actual calculations for each iteration, error coefficient was derived.

▰
8. As a result, theoretical calculations were performed for 1,500 ERP users by direct extrapolation of measurements obtained on smaller volumes.

The assigned tasks were resolved as follows:

Through design calculations and performance measurements, the requirements for simultaneous operation of up to 1,500 users of the ERP system in terminal access mode were calculated for specific ERP databases. 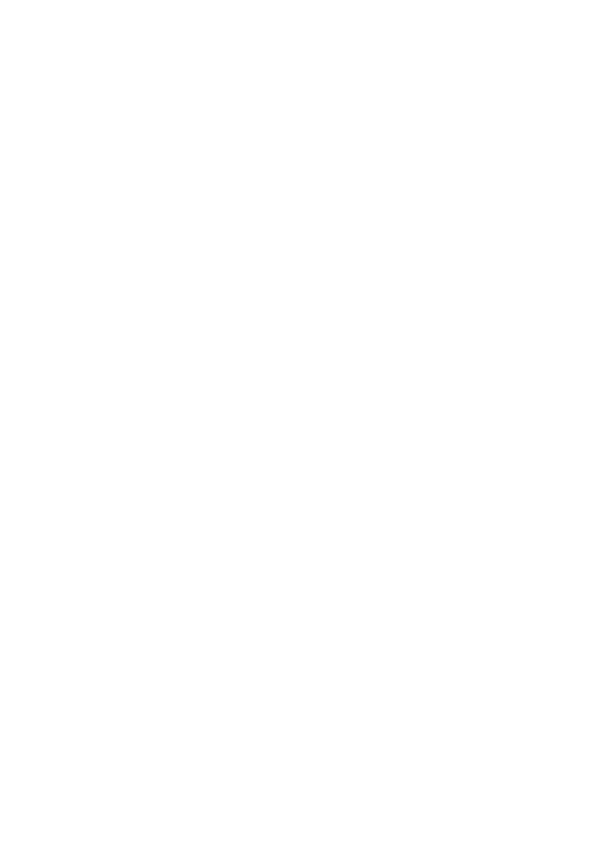